The room in my head

GALERIE VON&VON presents the two young positions Tessa Wolkersdorfer and Dorothee Liebscher in the current exhibition "The Room In My Head" from 15.05. to 30.06.2018 in Nuremberg.

In this unique exhibition, Tessa Wolkersdorfer, master student of Peter Angermann, and Dorothee Liebscher, painting student at the Leipzig Academy of Visual Arts, unite in a concentrated symposium. Wolkersdorfer has been working as a freelance artist for some time, while GALERIE VON&VON recently discovered Liebscher on a tour of Leipzig, where she caught the eye with her extraordinary works and is now presented in one of her first exhibitions.

The two positions show how artists go their own way with high-quality stringency. By visibly capturing their thought spaces on canvas for the viewer, influences from the New Leipzig School to "Wanderlust" motifs, inspired by Instagram and paired with the idealism of Generation "Y", become visible.

The exploration of the theme of "space" is central to both artists. Inspired by thoughts, dreams, memories and also photographs, the two artists take the viewer into their very own, mostly deserted "parallel realities" or "thought spaces" with their colorful works made in acrylic, oil and ink. With regard to the art historical tradition, one can associate with this artistic creation styles such as "Cubism", "Surrealism" or the "Fantastic Realism" that emerged from it.

At the same time, the works of both artists reflect the zeitgeist of a new generation confronted with the increasing opposition between man and nature, as well as a culture characterized by pluralism and striving for aesthetics.

The morbid space as well as the interaction of space with nature and man form the central themes in the works. A special role is played by the reconquest of the mostly abandoned and dilapidated premises by nature. The doors are opened ...
- Julia Reiter 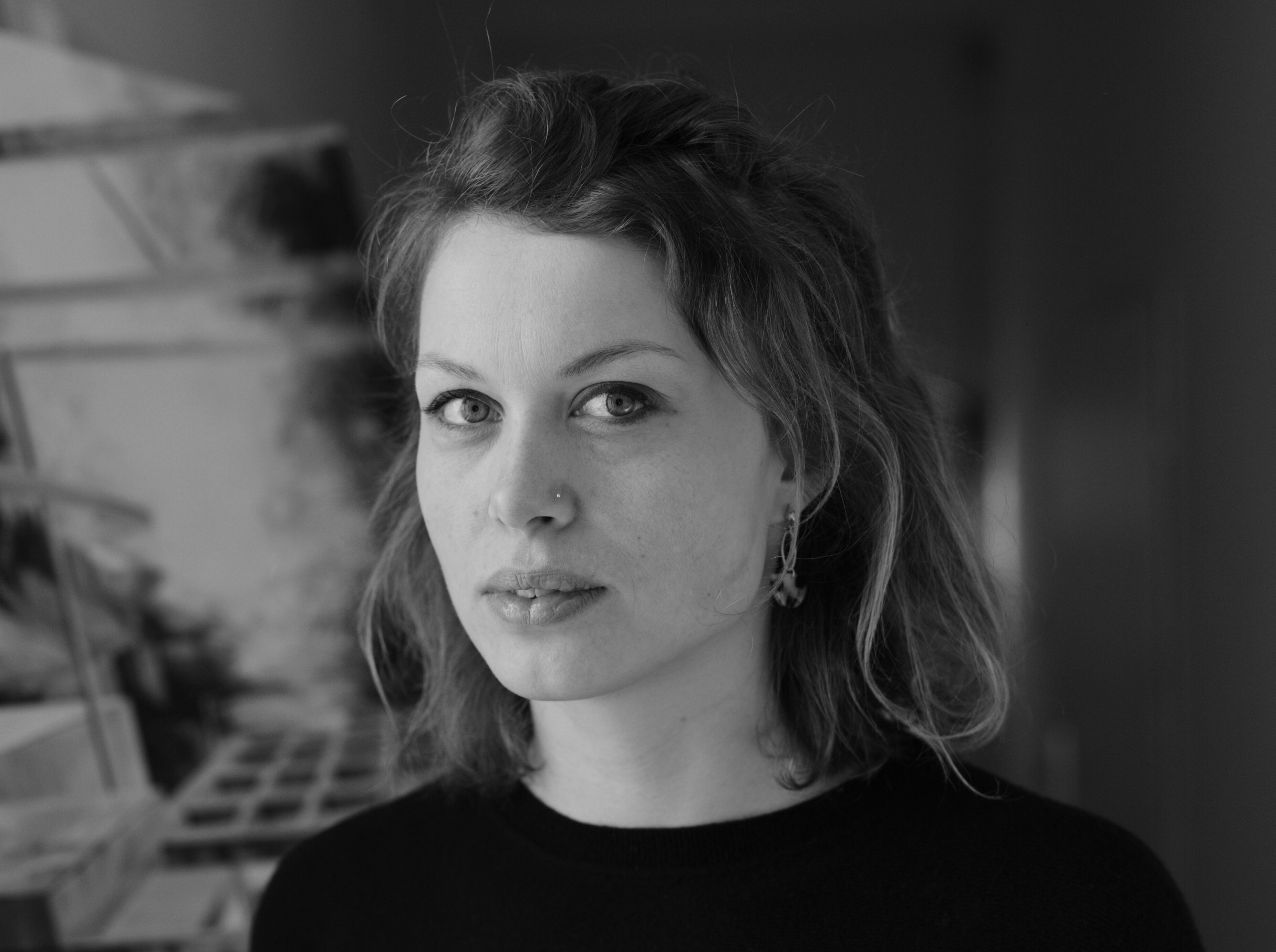 Dorothee Liebscher's paintings depict imaginary views of architectural and landscape spaces, which often portray run-down, abandoned buildings, partly overgrown by vegetation. For the artist, who lives and works in Leipzig, the investigation into spatial themes holds central significance. The viewer adopts the image protagonist role and experiences the architectural structures. Insinuated landscape views, as well as a deep horizon, convey a great sense of depth. This results in thoughtfully constructed spaces that interpret reality subjectively and reveal to the viewer a hidden world that always offers new mysteries and raises questions. The paintings feature a specific color palette and exist in a field of tension between nostalgia and utopia. Partially surreal pictorial worlds emerge on the canvas. Through the intertwining of reality, memory, and fiction, spatial compositions emerge that invite the viewer to embark on his or her own exploration of an unfamiliar, yet at the same time seemingly familiar world.

To the artist page